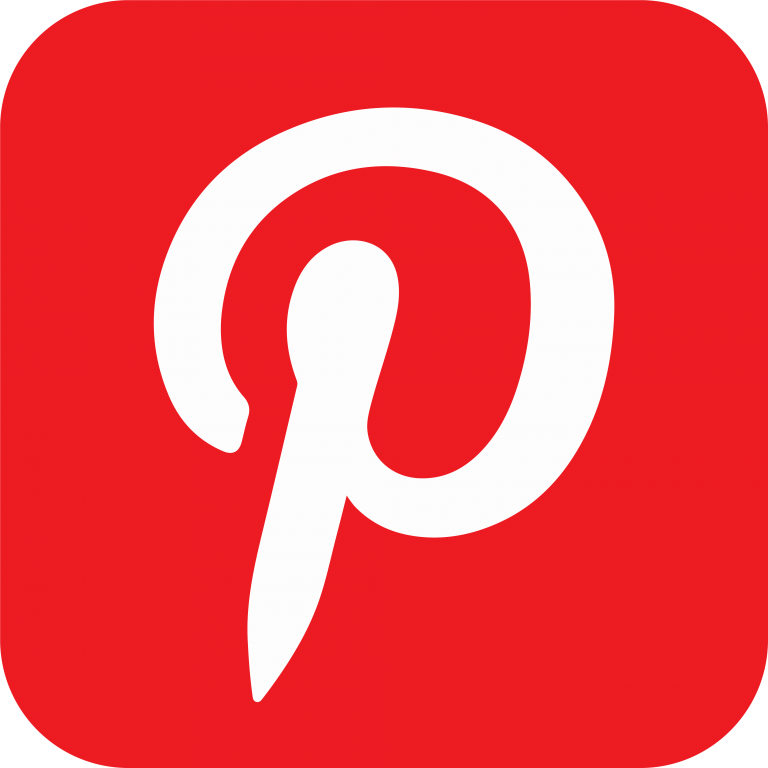 Hassan Akmal is an American career and life mastery consultant, author, professor, thought leader, philanthropist, and former professional tennis player, model, and athlete ambassador to the United States. He is best known for his Amazon best-selling book—How to be a Career Mastermind™: Discover 7 “YOU Matter” Lenses for a Life of Purpose, Impact, and Meaningful Work and humanitarian work dedicated to Forced Migration and Health.

Akmal began playing tennis at the age of 11 and was self-taught. He was a top-ranked junior tennis player, Rookie of the Year, and the Most Valuable Player (MVP) of his high school. He was ranked #1 in Singles and Doubles in Central California from the ages of 12-18. He went undefeated in the Boys’ 14 and Under and also won the Best Sportsmanship Award. He won the prestigious Boys’ 18 and Under Sierra Sport and Racquet Club Championships in Singles and Doubles with parter Robert Kendrick, who later rose to number 69 in the world. He was the Boys’ 18 and Under Junior Team Tennis State Champion. Akmal was ranked in the top-10 in Northern California and was one of the most talented junior tennis players in the world. He was an incredibly gifted serve-and-volley player. The main strengths of his game were his huge serve (over 130 mph), impeccable volleys, powerful forehand, and beautiful one-handed backhand.

After over a decade as a senior leader in career services, he became the inaugural executive director of industry relations and career strategies at Columbia University in 2017 and founded the Career Design Lab. In 2018, he served on the National Association of Colleges and Employers (NACE) “Future of We” — Advisory Think Tank Committee and is a senior advisor to Graduway, a top 10 in Tech prominent start-up. In April 2019, he delivered the keynote address on the “Future of Career Services” at the Global Leaders Summit hosted by Graduway at UCLA. He also serves on several other prominent boards internationally.

This logo symbolizes the journey of Career Mastermind™ and is inspired by the falcon—a bird with one of the highest levels of intelligence, speed, and accuracy. At its core, the falcon represents visionary power, wisdom, and guardianship. This powerful bird awakens visionary power, and leads you to your life purpose. The falcon carries with it a message of transition and change—in the form of the alphabet ‘A’, moving upward like an arrow. It reflects the uplifting of career and life mastery to the pinnacle (zenith)—with the proper guidance by the Master’s strong wings of experience.

“Be the Inspiration.” — Hassan Akmal

Hassan Akmal is available for speaking engagements including fireside chats, panels and keynotes. To inquire, please get in touch by clicking the following button.

Moderator, Triton Table Talk: Designing the Rest of Your Life

Success is individually defined and comes at different times — regardless of who you are, where you are, or what you have done for a living. We all get stuck at some point. Thanks for joining us today for a conversation on how to prioritize your career/s and future, including your career and life vision. Let’s talk about how to create true purpose and lead a well-lived life.

Host, Graduway Webinar: The Love Story Between a Global Alumni Network and a Career Services Department

We’ve got a love story for you. Not two people in love, but two departments: Alumni Relations & Career Services!

We are hosting Purdue University’s Krannert School of Management & the University of California San Diego (UCSD) to show how collaboration between your alumni network and career services can overcome the challenges of the job market of the future.

The week the global pandemic hit, Purdue University decided to blast their network with a call for volunteers to help, and they had more volunteers sign up for this initiative than any other!

Reserve your spot now for a FREE webinar to learn how the collaboration and marriage of two departments at a university can lead to added value to your organization’s community.

Since the pandemic began, so many lives have been impacted, causing career and life plans to permanently shift—and if you are trying to figure out what comes next, you are not alone. Many people are taking steps to examine and re-imagine their career trajectories. They are exploring new, meaningful paths that perhaps were on hold at one point, or involved doors they were afraid to open. Creating purpose that aligns with core values and the ability to pave your path toward a career and life vision matters more than ever. Leaving an unhealthy work environment, proactively upskilling and taking calculated risks—power moves, are enabling individuals to embrace a positive outlook, prioritize self-care and surround themselves with the situations that bring out the best in them.

Join us for a conversation moderated by Hassan Akmal MPH, MBA, ( ’01, UC Los Angeles) Executive Director of Career & Professional Development at UC San Diego, and hear insights from UC alumni professionals on why—NOW, just might be the right time to pivot

The Future of Career Services

Connect with the leading speakers from the higher ed & career ed space!

Topic:
The People of Afghanistan:
A Look to the Future

Jullien is on a on a mission to free 300 people than Harriet Tubman. He has fully freed several people through his coaching, speaking, masterminds, books, and execution events. For him, freedom is our birthright and a state of mind that anyone can obtain with enough focus. He defines freedom as the ability to be who you were created to be and do what you were created to do.

That’s why he created TheFreedomSchooI.com, an online university that teaches business and life skills to professionals to help them increase their degrees of freedom in life and at work. The Freedom School is committed to liberation arts, not just liberal arts education. He believes that the entrepreneurial mindset is the most valuable skill given today’s Entrepre-New-Reality. In this Entrepre-New-Reality, we are all already entrepreneurs. An employee is simply an entrepreneur with one big client—their employer.

Jullien Gordon is a 6-time author, 5-time TED speaker, and has been featured on MSNBC and Fox and in Forbes and INC Magazine. He earned his MBA and Masters in Education from Stanford University, and received his BA from UCLA in 3 years. Jullien is originally from Oakland, California and currently resides in Brooklyn, New York with his wife, Pam, and his daughter, Jada. Find out more at www.julliengordon.com.